The story behind this little treasure ! It was approximately three years ago, during an internet search, when I stumbled for first time upon this beautiful flower -theme, three course bouzouki.  The bouzouki was  part of an auction which had ended and the musical instrument was sold. I was almost sure I had seen the same flower-design and sound-hole before,  on a different old photograph played by a famous Greek musician . But my memory was weak and as hard as I tried,  I could not recall the name of the musician or remember where I had seen it. Since I liked the pick-guard design and the bat-style Zozef Terzivasian sound-hole, I decided to save and store the bouzouki image in my favorites' folder Few years later, I stumbled by accident again upon the same bouzouki. The difference this time was that the instrument once again was part of a live auction ! I seized the opportunity, and bought it ! Buying a music instrument through an auction house can become extremely stressful, as i
Post a Comment
Read more 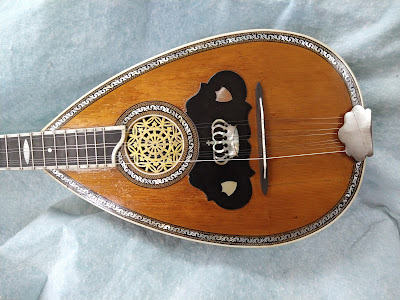 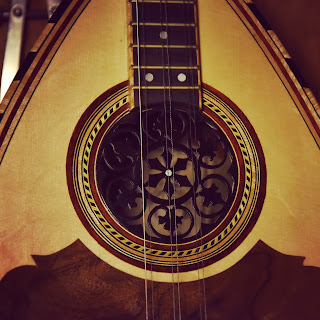 The apple of discord ! Part VII 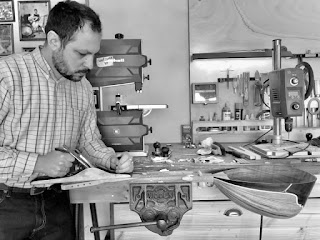 memories of the innocent age
A journey back in time to re-discover life's simplicity, purity, and innocence, through mostly the magical art of traditional lutherie and music!